HOW SUSTAINABLE CAN THE MEDITERRANEAN DIET BE?

IN THE WAKE OF THE PANDEMIC, PEOPLE PRIORITISED SUSTAINABILITY

The pace of concern around climate change is only predicted to accelerate in the years to come. The risk of Earth’s -as we know it- catastrophic end imposed by this hard to comprehend notion has been known for years, and yet the population’s insufficient actions expose the fact that we’re not ready to face reality.

A glimpse of hope occurred in the middle of 2019 when the pandemic started. Records reveal that retailers and customers started exploring sustainable shopping solutions, as for example food with less or zero plastic packaging and opting out of the use of bags when delivering at home. As a matter of fact

82% of consumers say that sustainability is more top of mind now than it was before COVID-19.

The well-being category of products has risen significantly, and if there’s one dietary pattern benefiting from this shift to organic and unprocessed choices, that is the Mediterranean Diet! It’s only left to dive into the reasons that it’s a solid decision for empowering the environment.

Examining beyond the health benefits of the Mediterranean Diet (MD), this article draws in scientific evidence and experts’ knowledge on climate change and the deterioration of the environment. MD has been recognised by UNESCO in 2010 as an Intangible Cultural Heritage of Humanity, proving the diet’s position as a sustainable, cultural, role model. 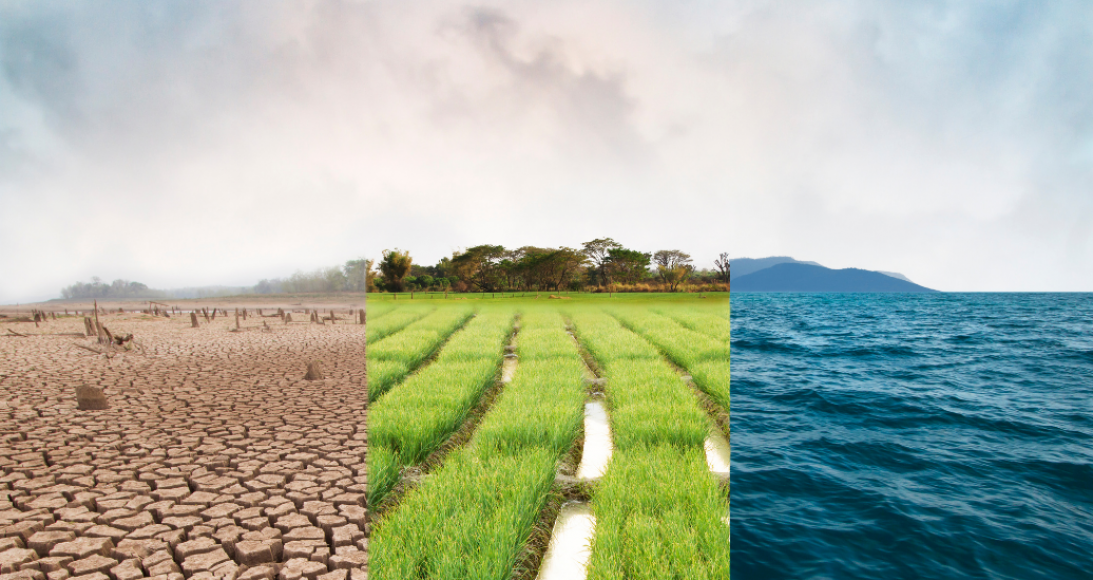 Davis Houlton, Director of John Muir Institute of the Environment at the University of California, has stated that adhering to the MD dietary habits can be translated as “taking about a billion or more cars of pollution out of the planet every year”. Let’s unfold the lower environmental impact of the MD, taking into consideration the following 3 points:

Which diet is better for the environment, Vegan or Mediterranean? There are several studies touching upon this huge dilemma and multidisciplinary conflict, thus we’re not getting into the details of it. The bottom line is that, for the sake of the plant, meat consumption should be under control, and ideally, at lower levels than now. If the majority of the world population could eat meat one time per week, and if that meat was chicken, the water footprint would be significantly lower.

The positive impact of richness in biodiversity on the ecosystem is fundamental to the battle against climate change. This study draws upon MD’s history on unique biodiversity, as the region itself is well-known for its corps and cereals, the wide range of fruits and vegetables, the land’s cultivation.

As it is argued in the study Foreword: Mediterranean diet and climatic change There are examples of how the abandonment of traditional farming practices, livestock, and fisheries affects the very sustainability of the MD and its survival.” The Mediterranean Pyramid brings into the spotlight the earth’s products, where the day starts and finishes with fruits. Ensuring that MD’s foundation doesn’t conceal or becomes weaker means taking care of harvesting, agriculture, thus earth’s lands.

Added to your cart:

Let customers speak for us